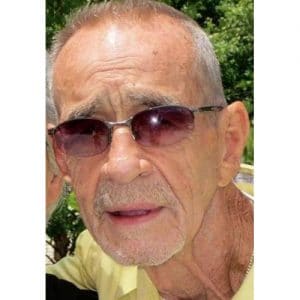 Allen served in the US Army and was stationed at Ft. Carlson, CO.  He worked in the Maintenance Department at Community Hospital for 30 years before retiring in 1999.

He loved to play guitar and was a founding member of the band “The Country Five”, which often performed in the Daleville and Chesterfield area.  Allen loved to spend time with his family and could often be found relaxing on his front porch.

He is preceded in death by his parents and six siblings.

In lieu of flowers, memorial contributions may be made to Allen’s family to help defray funeral costs (c/o Keller Mortuary Services, PO Box 431, Lapel, IN 46051) 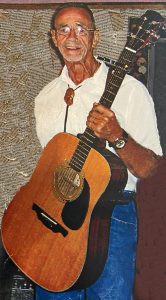