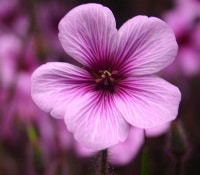 Diona D. Miracle, 67, of Anderson passed away on May 23, 2016 at Manor Care At Summer Trace in Carmel following an extended illness.  She was born on September 9, 1948 to James and Hilda (Harris) Greene.

Diona grew up in a military family and had the opportunity to live in many places throughout her life.  She was an award-winning seamstress, a Real Estate Agent, a banker, and a bartender.  Whatever Diona chose to do she worked hard at!  Diona had a green thumb and loved nothing more than “digging in the dirt”, listening to old country music, and cheering-on the Chicago White Sox.

She was preceded in death by her parents.

Private family services will be held at a later date.