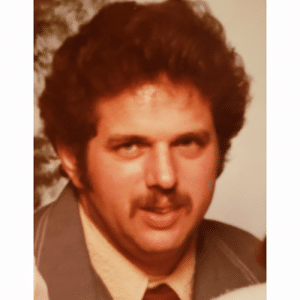 Donald was an avid reader and loved novels. Donald also was a craftsman in many areas, including woodworking and cutting hair. Donald enjoyed being outside and loved eating ice cream anytime he could.

He was a loving father and grandfather. Donald had a total of six children, Brandi Miller of Anderson, Erica Miller, Trista Miller of Noblesville, Racheal (Josh Mort) Miller of Elwood, Charles Miller of Indianapolis, and Kathryn Miller of Carmel.

He was loved dearly by his grandchildren all of whom he enjoyed being around. Eric, Jeremiah, Makxliam, Lovaiyah, Jazleiana, Samuel, and Abbygail. Each day he was around he wore the biggest smile.

He will be cremated and laid to rest in a peaceful, family ceremony at a later date.