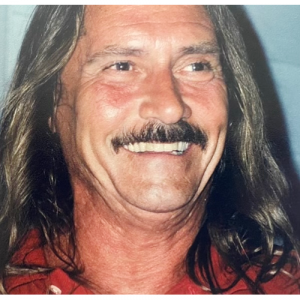 Gregory John Bland, 74, of Indianapolis, passed away unexpectedly in his home on Tuesday, July 12, 2022. He was born in Indianapolis on September 30, 1947 to Raymond and Bernice (Carmichael) Bland.

After graduation, Greg served his country in the US Army and was stationed in Vietnam. When he returned home, he enrolled in engineering classes at Purdue University. Greg worked as a supply clerk for Bryant Heating & Cooling and was instrumental in organizing their office files – it was one of his favorite jobs. He later worked for Indiana University — he started there as a delivery driver and retired more than 20 years later as a groundskeeper and maintenance technician at the Lilly Homes.

Greg enjoyed fishing at the family lake and working in his yard. He was a very talented handyman who could fix almost anything … you could call and ask him for an obscure tool and he’d have it! Greg loved to help people and will be fondly remembered for his generous, loving spirit.

Greg is preceded in death by his parents; his brother, Gary Bland; and one sister, Genice Johnes.

In lieu of flowers, memorial contributions may be made to the American Diabetes Association.

A private family service will be conducted at a later date.