Home/Uncategorized/John A. “Jay” Richards
Previous Next 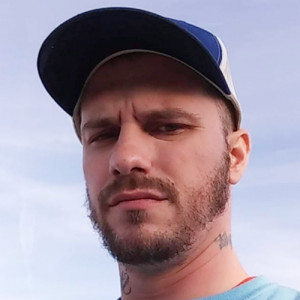 John Allen “Jay” Richards, 33, of Anderson passed away on April 24, 2022 at Ascension St. Vincent Anderson Hospital surrounded by his family. He was born in Indianapolis, IN on September 22, 1988 to John Richards and Donna (Ruble) Bridges.

Jay worked as a cook at restaurants in the Anderson area. He was very proud of his pot roast and his ability to grill the “perfect steak”. He enjoyed playing the slot machines at local casinos and spending time at the Anderson Speedway. Jay was an avid Indianapolis Colts fan and cheered for T. Y. Hilton at every opportunity! Above all, though, Jay loved spending time with his kids and family.

Jay is preceded in death by two children, McKayla and A.J.; his grandfather, Donald Ruble; his grandparents, John and Lela Richards; his great-grandmother, Laurie Land; and his step-father, Tom Bridges.

Visitation will be held on Friday, April 29, 2022 from 11am-1pm at the Mooreland Friends Church (101 N Jefferson St, Mooreland, IN 47360). Pastor David Seeley will officiate Jay’s funeral service at 1pm on Friday at the church.

In lieu of flowers, memorial contributions may be made to The Health Foundation of Greater Indianapolis.

Our family would like to sincerely thank the entire team in the Critical Care Unit of Ascension St. Vincent Anderson Hospital for their loving care, professionalism and comfort.