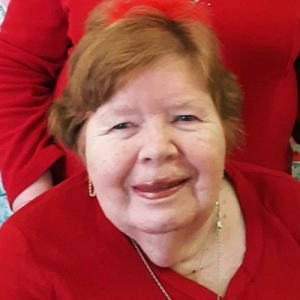 On Sunday, December 25, 2022, Jean C. Cape passed away at the age of 79, after a short stay in the Hospital. The world has lost a great daughter, mother, Grandmother, Grammy, and friend.

Jean was born in Chattanooga, TN on July 28, 1943, to Leonard E. and Reba (Shelley) Casey. Although she lost her Daddy at the age of 8, she vehemently told everyone she was a “Daddy’s Girl” all her life. Her parents moved their small family to Miami, FL shortly after her birth and stayed there until the passing of her father. Her Mother then moved back to Chattanooga to be near family and Jean grew up there and graduated from Central High School. She married, had two children, and moved to Indiana during that marriage. After divorcing, she moved her children back to Chattanooga. Her later years found her back in Indiana, with grandchildren and great-grandchildren, whom she loved with all her heart.

Jean enjoyed listening to Books on Tape from the Library of the Blind; church service CD’s from The Cowboy Church of Lafayette, GA (where she attended live services for several years); and collecting pigs of all shapes and sizes.

Jean is survived by her daughter, Sherrie Murphy, of Muncie, IN; son, Richard (Shannon) Murphy, of Gaston, IN; six grandchildren; thirteen great-grandchildren; and several very dear cousins. She was preceded in death by her father Leonard E. Casey, her mother Reba S. Casey, and her daughter-in-law, Kelly R. Murphy.

Jean received the greatest Christmas gift ever by being able to go home to her Lord and Savior and being reunited with her precious Daddy (and Mother and others gone before her). And last, but not least, we cannot forget her little Poodle, Beauregard “Beau”, who will surely meet her at the Rainbow Bridge.

Jean will be remembered for her outlook on life and her sense of humor. A celebration of her life will be held at a later date in Muncie, IN and also in Chattanooga, TN, which will be her last resting place in Greenwood Cemetery. If interested in attending, please contact her daughter, Sherrie, at 765.729.0814. 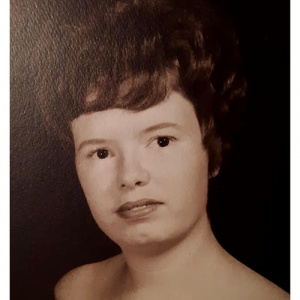