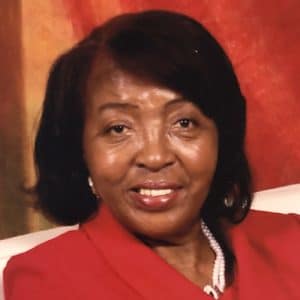 Leotis was the widow of John Jackson, her eternal partner; they were married October 15, 1949. She was preceded in death by her husband, beloved son, Adrian Bruce Jackson and sister, Cleopatra (Polly) Kimble. She is survived by her granddaughter, Andrea N. Jackson of Indianapolis and sister, Ida B. Culpepper. She will be missed by a host of nieces, nephews, cousins and friends.

A memorial service will be held in Birmingham, Alabama at a later date to commemorate her beautiful life of 91 years.