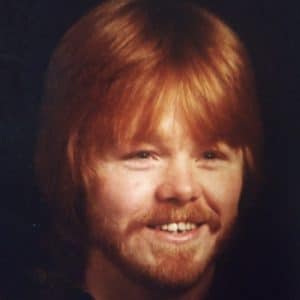 Michael K. Colcord, 58, of Pendleton passed away on Saturday, December 21, 2019 at St. Vincent Hospice in Indianapolis.  He was born in Indianapolis, IN on January 24, 1961 to Robert and Sarah (McQueen) Colcord.

Mike is a graduate of Pendleton High School (1979) and later started his own company in the Heating and Air Conditioning industry.  He will fondly be remembered as a loving, big-hearted man with a great work ethic.

Mike had the uncanny ability to fix anything!  Whether working on his car or refurbishing an old tractor, you could routinely find him tinkering with something.  Though he found constructive ways to keep himself busy, he was always happy to take an occasional break to enjoy a beer with friends.  Mike was the kind of person who was a friend to absolutely everyone.

Mike was preceded in death by his father.

A small memorial celebration will be held at 6pm on his birthday, January 24, 2020, at his home.