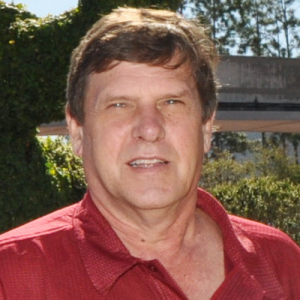 Bob was an avid Purdue sports fan who enjoyed watching Colts football and Nascar. He also enjoyed working in his yard. Bob retired from Village Pantry after 34 years of service. After a short period of being retired, Bob realized he was no good at “not keeping busy” and began working part-time at Menards, which he very much enjoyed.

Bob was preceded in death by his mother, Stella “Joan” Reff and his father, Robert K. Closser, Sr.

Graveside services will be conducted at 3:00 PM on Monday, April 11, 2022 at East Maplewood Cemetery in Anderson, IN.

In lieu of flowers, memorial contributions may be made to the American Cancer Society.