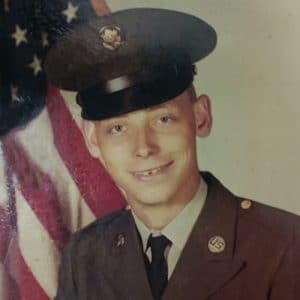 Robert “Neal” Turner, Jr., 71, a lifelong resident of Lapel passed away at Ascension St. Vincent Hospital in Anderson on August 5, 2020 after a sudden illness.  He was born in Anderson, IN on February 11, 1949 to Robert and Patricia (Eiler) Turner.

Neal attended Lapel High School and grew up in the Ford Street United Methodist Church in Lapel.  He was a proud U.S. Army Veteran and served two tours in Vietnam as a Combat Engineer.

Neal Married J. “Suzie” (Hoover) on September 16, 1971.  He retired from Owens-Brockway Glass after 42 years and spent his time helping his son, Robbie, work on the farm.  Neal cherished spending time with his two granddaughters and enjoyed sharing laughs and good times with his friends at the local watering hole.

He was a member of the Lapel American Legion Post 212, Chief Anderson’s Tribe No.2 of the Improved Order of Red Men in Anderson and a member of the Glass Awareness Committee at Brockway Glass.

Neal is survived by his wife; one son, Robert “Robb” (Angie) Turner of Anderson; a sister, Laura Lee Wall of Lapel; two uncles, Roy (Wilma) Eiler of Noblesville and Wilbur (Betty) Eiler of Fortville; one aunt, Phyllis Newton Hackler of Pendleton; one niece, Jennifer Hampton of Lapel; and two nephews, Cary (Lori) Wall and David Brooks both of Lapel.  Two granddaughters, Annabelle and Rorie Turner also survive as does his little doggie, Max.

He was preceded in death by his parents.

A private committal service with military honors will be conducted at the Marion National Cemetery.

In lieu of flowers, the family requests memorial contributions be made to the charity of your choice. 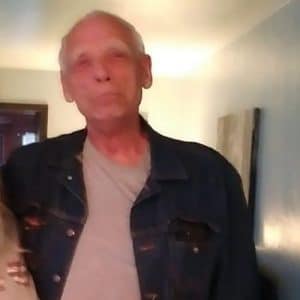 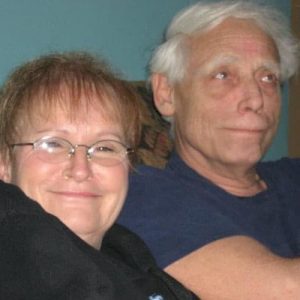 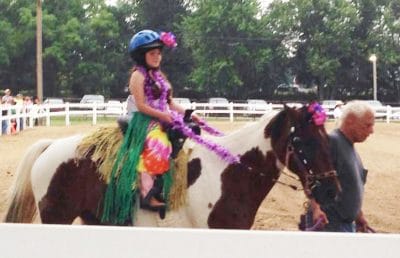