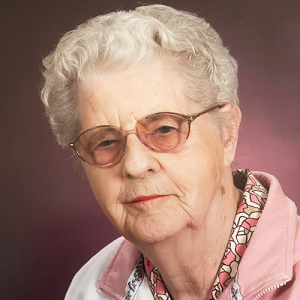 Ruth Vera (Eliason) Bastin, 99, of Anderson passed away on April 29, 2022 at Beaumont Rehabilitation and Healthcare Center in Anderson.  She was born on December 22, 1922 in Anderson, IN to Earl and Dorothy (Manis) Eliason.

Ruth graduated from Anderson High School where she met and married her high school sweetheart, Willis G. “Jiggs” Bastin in 1943.  Ruth was a member of United Methodist Churches in Anderson.

She is preceded in death by her husband, Willis G. Bastin, and her son, Phillip Gene Bastin.

A celebration of Ruth’s life will be scheduled at a later date.