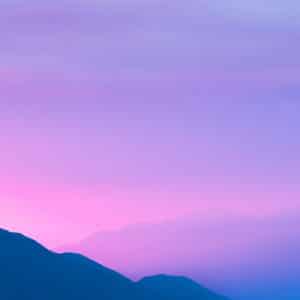 Sally grew up in a military family and traveled the world. She graduated high school on a military base in France. She worked at the Delaware Country Club in Muncie for several years and later worked as a privately hired housekeeper.

Sally was a history buff — she has an actual piece of the Berlin Wall and a lump of coal from The Titanic. By far, Sally’s favorite era of study was the Civil War. She has an extensive Civil War library, enjoyed attending reenactments, and was a member of a Civil War Society. Family vacations were often paired with visits to historical places including Gettysburg and Savannah, GA.

Sally’s favorite holiday was Christmas! She would often have Christmas gifts bought and wrapped by July each year (… and, by December, would occasionally forget what was in the box and accidentally gift it to the wrong person!). Sally loved watching the Indianapolis Colts and would spend hours rooting for Peyton Manning on Sundays. Above all, though, Sally loved caring for each and every member of her family.

She is preceded in death by her parents; her loving husband Carlis Buck; one son, Joseph Chad Day; and one sister, Gail Hillson.

A private family burial will be conducted at Elm Ridge Memorial Park in Muncie.

In lieu of flowers, memorial contributions may be made to the Heart to Heart Hospice Foundation (click here).