Home/Uncategorized/Tony A. Solomon
Previous Next 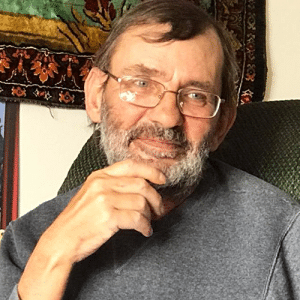 Tony Allen Solomon, 63, of Anderson passed away Wednesday, November 24, 2021 with his family nearby.

Tony was born on October 11, 1958 in New Castle, IN to Thomas Fred Solomon and Betty Jane (Marsh) Fugett. Tony lived in Anderson most of his life. He was an avid collector of whatever would catch his interest and enjoyed being outside in nature. He especially loved fishing, bird watching, and collecting rocks with his granddaughter, Kirsten.

Memorial services will be held in the coming weeks.